Amazingly, I have been on this clinical trial for almost seven months. During that time, I have had three scans. The first scan after two months showed dramatic improvement, the second after four months showed stability and the third after six months again showed dramatic improvement. Of course, I don’t have information on how others are doing, but I’m told that my response has been outstanding. As researchers and biotech companies try to unlock the secrets of why some do very well, some stay stable and some just don’t respond at all to the new drugs, I am fortunate to be part of this and I don’t take the science or the luck for granted.


There have been definite ups and downs. The first three months were relatively easy. My biggest challenge was facing down the mouth ulcers that covered the inside of my mouth, too many to count. Valtrex  (a drug I have taken for cold sores) and capsaicin (the chemical that gives hot peppers their burn), got me through that stage. I found the best way to numb my mouth was to rinse it with very hot salsa so that the capsaicin made every nerve ending scream while I white-knuckled the edge of the sink and let the pain wash over me. The nausea and occasional vomiting were controlled with hefty prescription drugs.


At about the three-month point, I started getting diarrhea. This put a definite damper on my enthusiasm for the drug. At first, the diarrhea was controlled with regular four-hourly doses of Tincture of Opium. Despite the romantic-sounding name, it is the worst tasting medicine you can imagine and has none of the good effects. I kept taking it every four hours so that I could go to work, run, eat, and live. Gradually, however, I would have to plan my day more carefully. It was good for four hours and maybe a second dose would work for another three. I began to arrange my schedule around the opium like a dyed-in-the-wool addict. The nurse suggested I halve the clinical trial drug for a while. I refused. I am not used to giving in to discomfort and inconvenience.


Finally, however, I skipped my last dose of the clinical trial drug at the end of the sixth month. My weight had fallen to just over 100 lbs. on my 5’6” frame. I could barely walk. I could not eat and I was so dehydrated that my eyes were dull. That is not to say that I gave up running. Of course not. Every day, I set off for my five miles. I never made it anymore without stopping on the side of the road to rest. I continue to be surprised that no one stopped to ask if I was all right. I longed for a drink of water, but forgot to take it with me because my decision-making was so clouded.
At the six-month check the oncologist did not give me a choice anymore. I was to stop the drug for at least a week until I felt a little better. My relief at having the decision taken from me finally melted my resolve to stick it out and I could not stop the hot tears. I ended up stopping the drug for two weeks and the diarrhea stopped. I got my appetite back and managed to run five miles without stopping again. 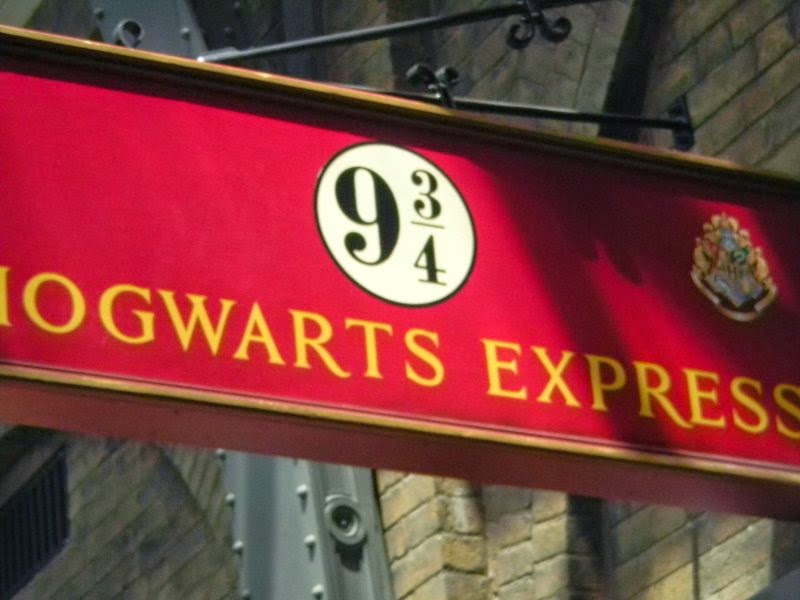 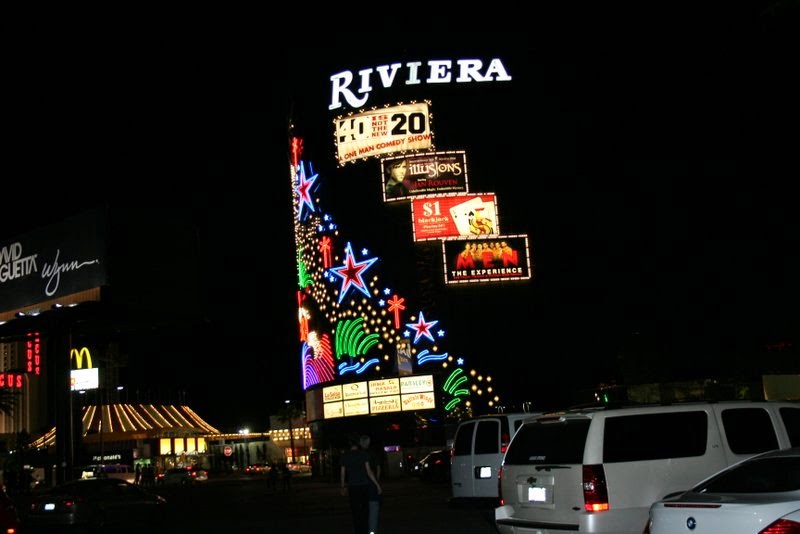 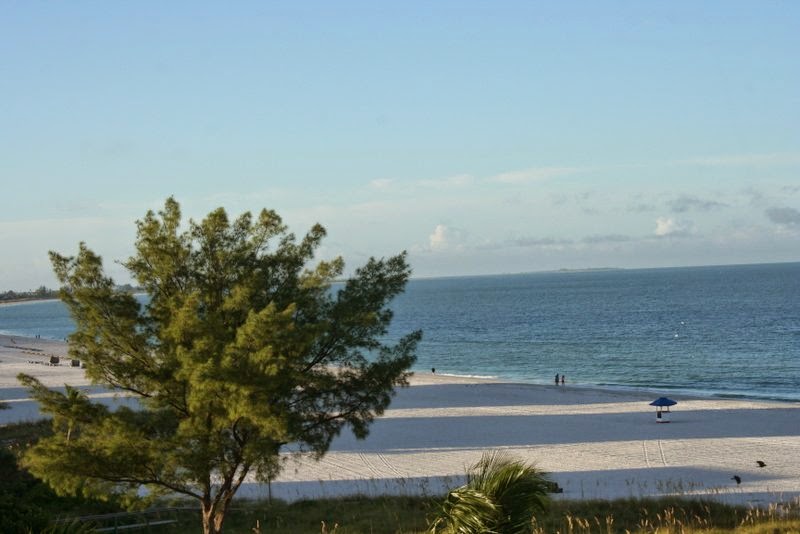 I am now back on the drug at the lower dose of 4 mg instead of 5mg. I desperately hope that it continues to work but I also know that there were serious QOL issues at the higher dose. I have no pain and no symptoms but I’m not under any illusion that means I am fine.
I have had seven months more of life that I might not have had. I have watched winter turn to spring then to summer and now to fall. I can measure what I have done in actions. I have given academic presentations and taught my students and listened to them and taken them out to eat. I have helped them write scholarships and graduate school applications. I have written letters of recommendation.  I have fought with the chair of the department when he was wrong. In the last seven months, I have taken trips to Salt Lake City, Omaha, Tampa, St. Pete’s Beach, Las Vegas, San Francisco, New York City (twice), San Diego, Orlando, and Anaheim and  have attended 10 conventions. In seven months I have run and/or walked over 1400 miles. 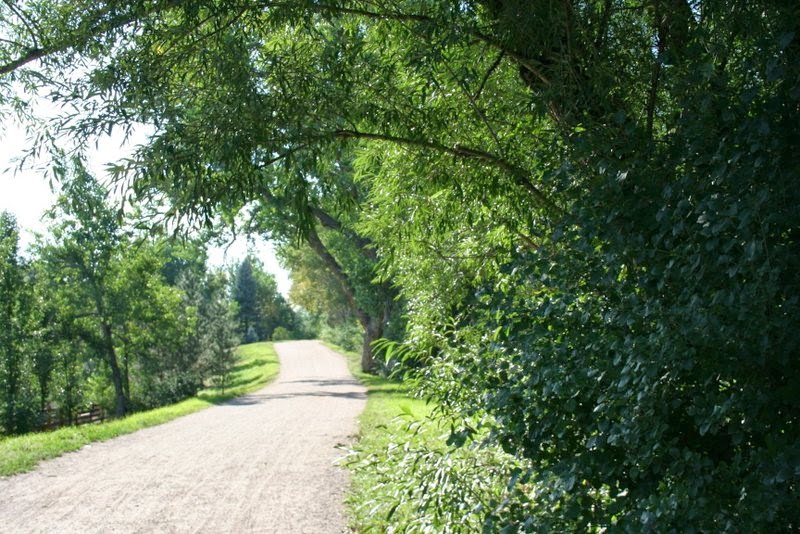 However, my life has been so much more than a series of actions. I have worked and been a responsive and involved wife and mother and professor. I have cooked and cleaned and played with the dog. I have found my community of friends online who I genuinely love and respect. I have been a supportive friend because I still can be one. I have still been able to give more than I need from others. And so it is onward and upward. 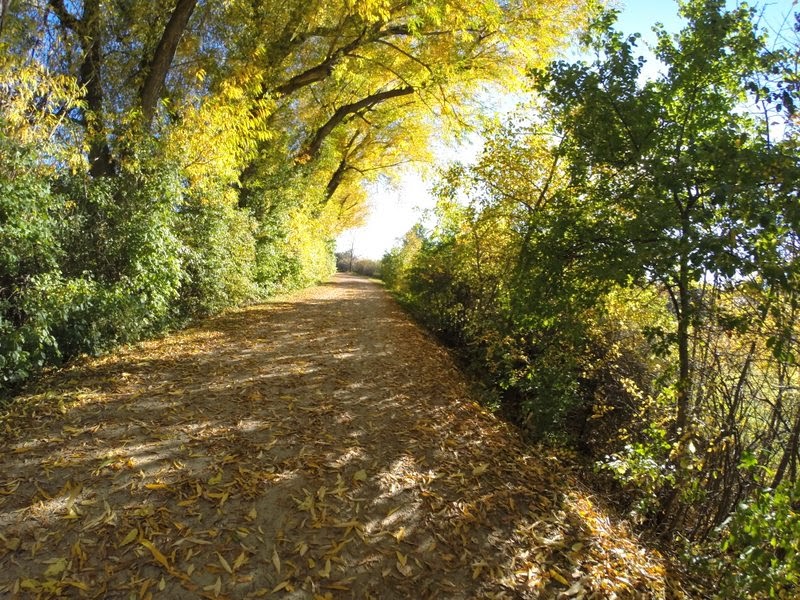