The period between scans is 12 weeks and so I can only plan for the next 12 weeks. I never know what the treatment will be for the 12 weeks after that which means I cram the rest of my life into these tiny gaps of time.

I’m also suddenly aware that I am one step away from a catastrophic episode that could end my life.

It feels like a confession every time I sum up to myself what it took to live those 12 weeks. Since my last scan I have lived the good, the bad, the ugly and the insanely normal. 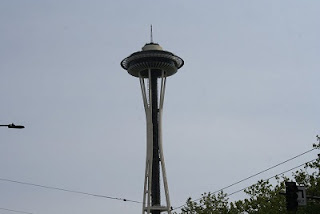 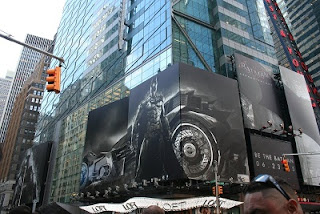 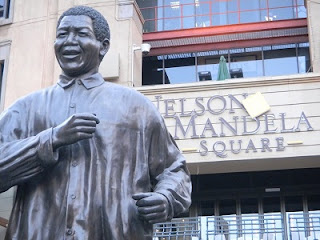 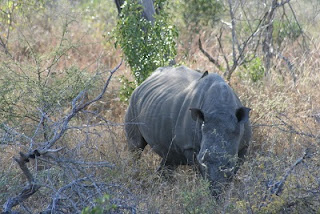 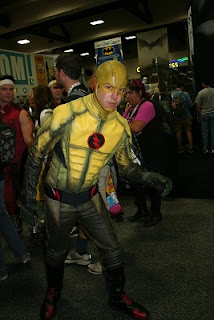 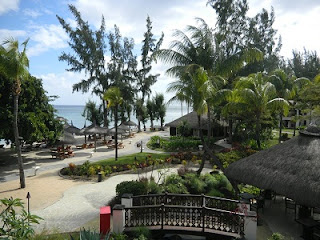 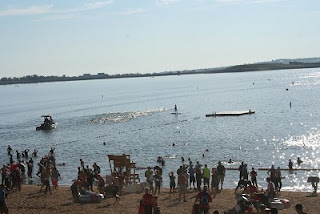 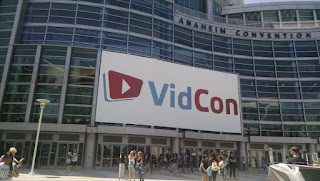